The word Hybrid may be a forbidden word for you if you invested in the hybrid concept in the past, but the HYLIION 6x4HE may prove to you that the hybrid technology is alive and well, and even prospering.

The HYLIION system added to the Freightliner Cascadia may sound like something from the future, but the truth is it is as simple as it gets. And that’s why it is a stroke of genius. Essentially, the system is an electric axle added to a 6x2 tractor, thus converting the conventional 6x4 diesel Cascadia into a 6x2 diesel with an electric tag axle. See? Simple…

The Hyliion system maximizes fuel economy through sophisticated learning algorithms. It captures energy during braking and the advanced vehicle data analytics determines when to deploy the captured energy. The energy is stored and typically discharged through the e-axle, when the truck is accelerating or climbing hills. This keeps the diesel engine in its most efficient operating range, according to the manufacturer, and saves fuel. As much as 12%, depending on the route and the terrain. To put it simply, you get free energy generated while rolling downhill or while braking, which is then used to drive the rig, save fuel and ease the burden on the diesel. It also assists with traction and provides additional driving force from the rear axle.

In order for the Hyliion to keep the engine in its optimal range, the system reads the road ahead and assists the Cascadia uphill by using its battery. The battery recharges itself from the energy generated by the truck when going downhill or slowing down. The energy is stored when the Cascadia stops and is used in order to get the truck moving again.

What is the whole package?

The Hyliion 6x4HE consists of:

According to Thomas Healy, the founder and CEO of Hyliion:
“The battery size, power density and chemistry, along with our electronic controller and battery management system, are optimized for short-duration, high-energy discharge and equally rapid charging over short distances,” Healy explained. “Obviously we do not want to add a lot of weight with a larger battery, so it’s designed for optimum performance on the rolling hills you find on Interstate highways in states like Pennsylvania, Virginia, West Virginia, etc.”

With the Hyliion 6x4HE system on, the Cascadia truck just feels lighter somehow. The electric drive axle helps with the thrust efforts of the engine, meaning you may not feel the typical load on it, especially at low speeds. However, while on the highway you won’t notice the system’s help. As we’ve mentioned earlier, the system charges while you are braking or coasting. 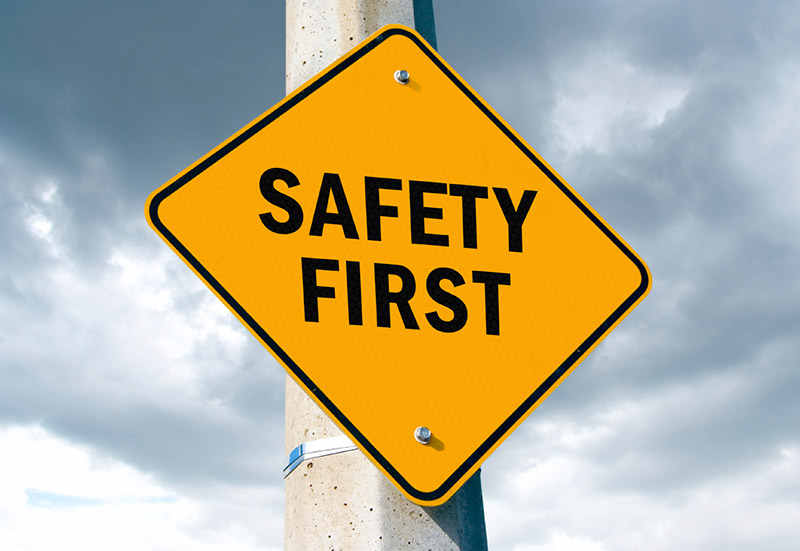 Why to Invest in Truck Safety Technology 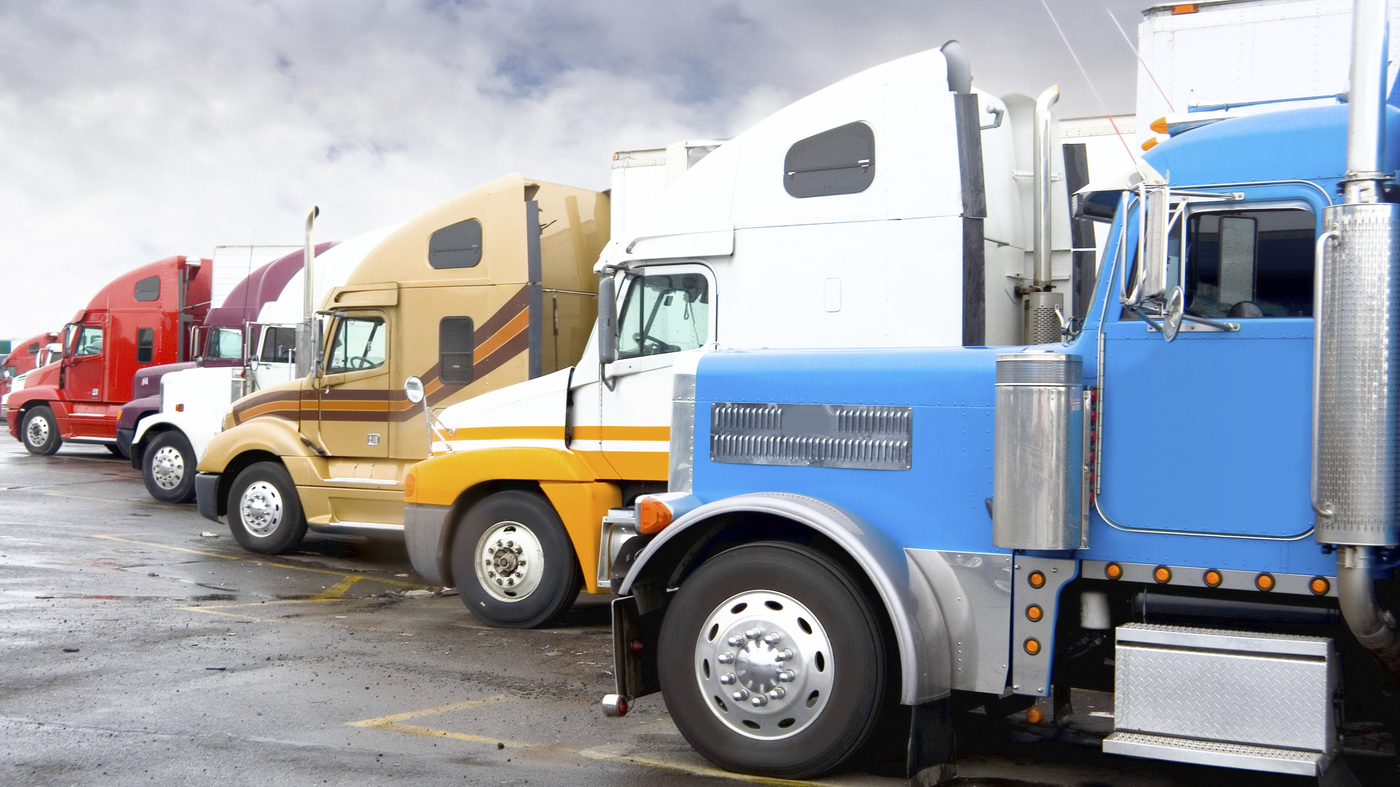 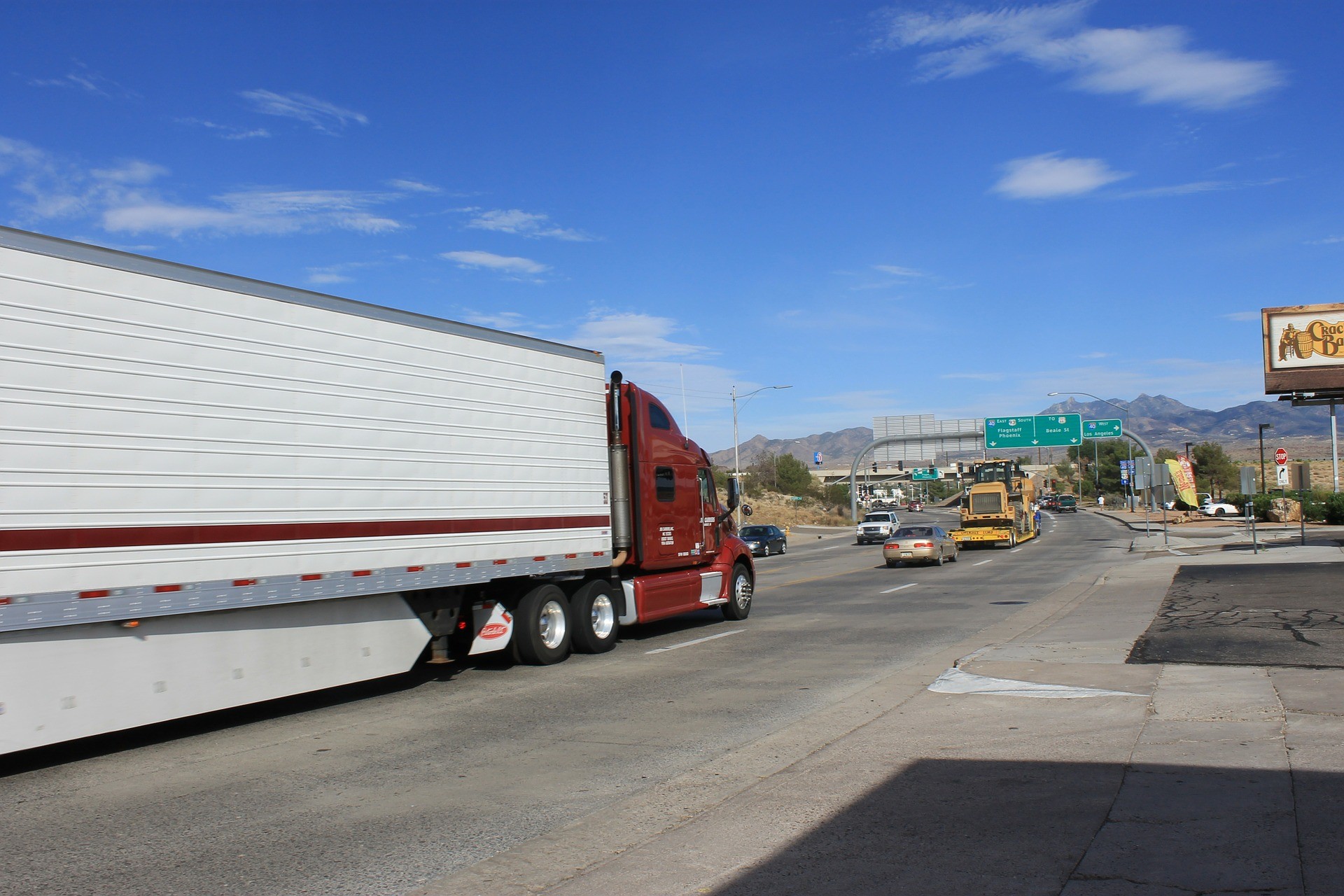