During his campaign President Donald Trump left the impression in the voters that he is committed to infrastructure but how is he going to deal with the huge infrastructure spending gap that threatens the economy? Experts from the US auto and trucking industry fear that the industry may end up paying for the improvements. What else can truckers expect? 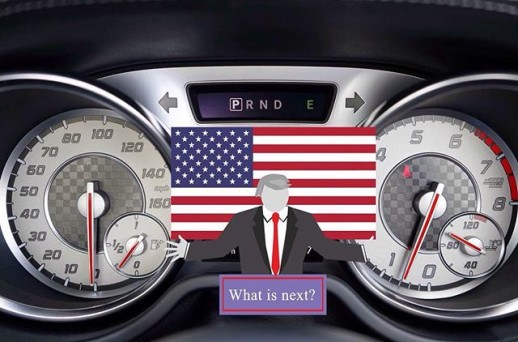 What is the future of trucking industry? Image©Bobtail.Insure

Businesses that count on transportation await Trump’s decision how to fund the urgent infrastructure projects. The biggest concern is that the investments in roads, highways, bridges and other structures might lead to higher fuel taxes or tolls. According to FTR Transportation Intelligence, this will not be warmly welcomed by the trucking industry.

Although the American Trucking Associations are against such actions Noël Perry, an FTR analyst warns „Trump made it clear during his campaign that he wasn’t going to increase the deficit to pay for infrastructure projects. The trucking industry shares the highway, so we have to pay our fair share.”
These are not the only concerns though. Some experts think that there might be a reversal in some Obama administration regulatory initiatives. For example, the plan to make trucks heavier than 26,000 pounds carry an electronic device that would monitor their top speed might fall out. However, the truck industry has not reached consensus on this issue as some major carries believe heavy trucks should have a speed limit while independent drivers disagree. 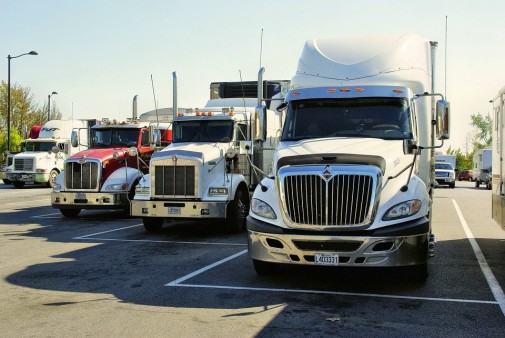 Another aspect to have in mind is the proposed hours-of-service rules which determine how long truckers can drive without taking a break. Such regulation might also be set on pause as the new president and the Congress will have to deal with other issues right now. Тhe renegotiation of the North American Free Trade Agreement which will affect trade policies, Trump’s energy policy that influence fuel prices and the tax code changes are important points that definitely will affect trucking.

Last but not least, it is interesting to follow up how would Trump’s relation with the auto-leaders will unfold after he criticized Ford CEO Mark Fields in relation to the manufacturing operations in Mexico and the unwarranted credit for bringing production back to the US. 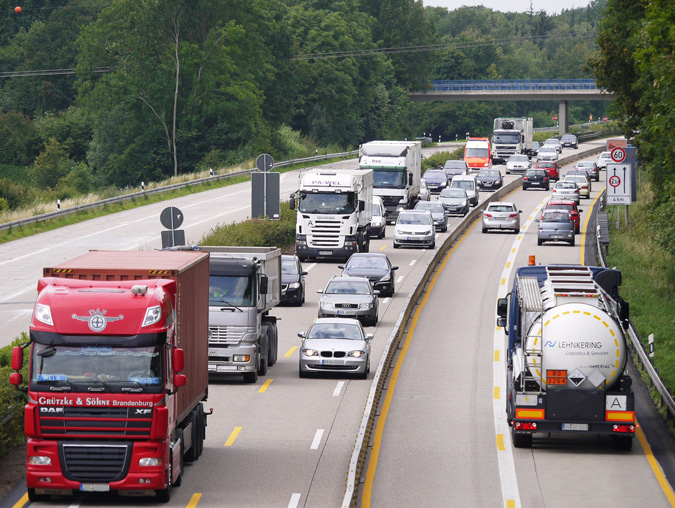 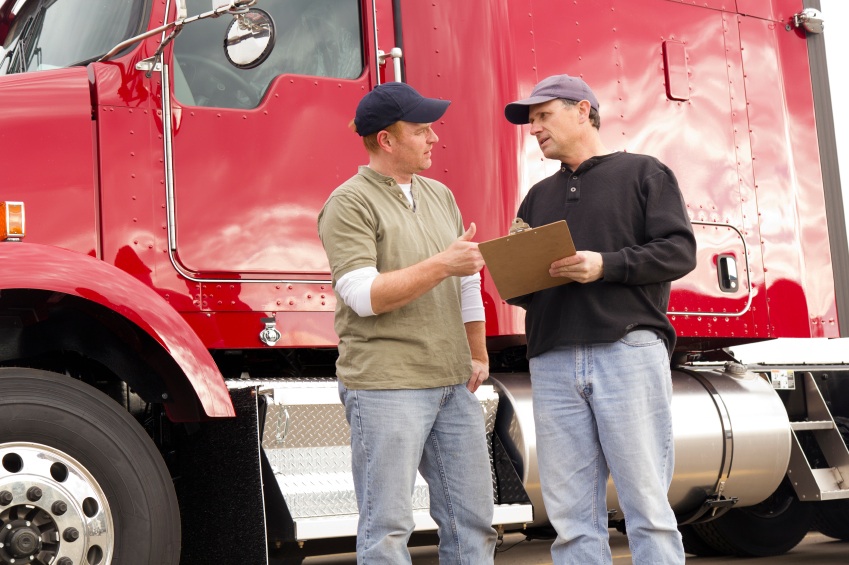 Needed coverages if you lease onto a motor carrier