Like actors, athletes and probably most people – truckers also have superstitions they believe. Truck driving is dangerous and it takes patience, grit and some will say craziness to get behind the wheel of a big truck and drive what feels like endless highways. So, maybe superstitions are their way to be cautious on the road and stay safe.

We are going to take a look at the most common superstitions and rituals that truckers believe and follow. 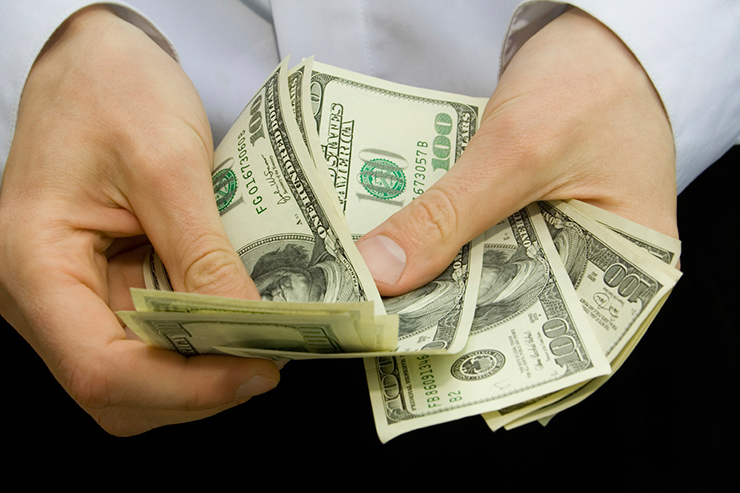 Not only truckers but also all drivers believe the fifty-dollar bills to be unlucky. That’s why they avoid having them while driving at all costs. Instead of $50 bills they prefer twenties.

You can come across a lot of strange objects in a truck cabin. From dices, religious symbols and bells, truck drivers believe these objects will bring a good fortune on them and hang them in their trucks.

Bad things can happen if you cross the highway when taking a break, truckers believe. Only a trucker can tell if this is true or not, but a lot of them follow this rule.

Give Her a Name

Like sailors, truckers refer to their trucks as ‘she’ or ‘her’. Some of them even talk to “her” before every trip and thank “her” for a job well done when the trip is over. Also, some will put a female name to their truck so it will feel a lot like ship.

Truckers believe that holding their breath while driving trough tunnels or state lines will bring them good luck. They even do that while driving near cemeteries. They will hold their breath until they pass these objects no matter what.

Some truckers have their own rituals before hitting the road. Some will pray, some will sing or play a certain song and some will talk to their truck. We can only imagine what other rituals truckers have, but as long as they are working for them, let them have it.

Truckers believe some trucks to be cursed for some reason. They claim some trucks to be the same as any of that model, but will give you bad luck. It will break, have issues others don’t and it will be a nightmare driving it, while the rest will be great rigs.

This is not a superstition but an urban legend some truckers believe. The story is about a trucker who stops for a lonely hitchhiker on the road. The man gets into the cabin and stays silent all the time. The trucker is having his eyes on the road when at some point he realizes the hitchhiker mysteriously disappeared. So our advice for the hitchhikers is to talk more when traveling with truckers and of course don’t disappear mysteriously.

We believe that safety of the truckers is paramount. We encourage them to take any precautions they need to drive safe and get back home to their families. That’s why we offer commercial truck insurance policies designed to fit their specific needs. Take a look at them and get a free instant quote! 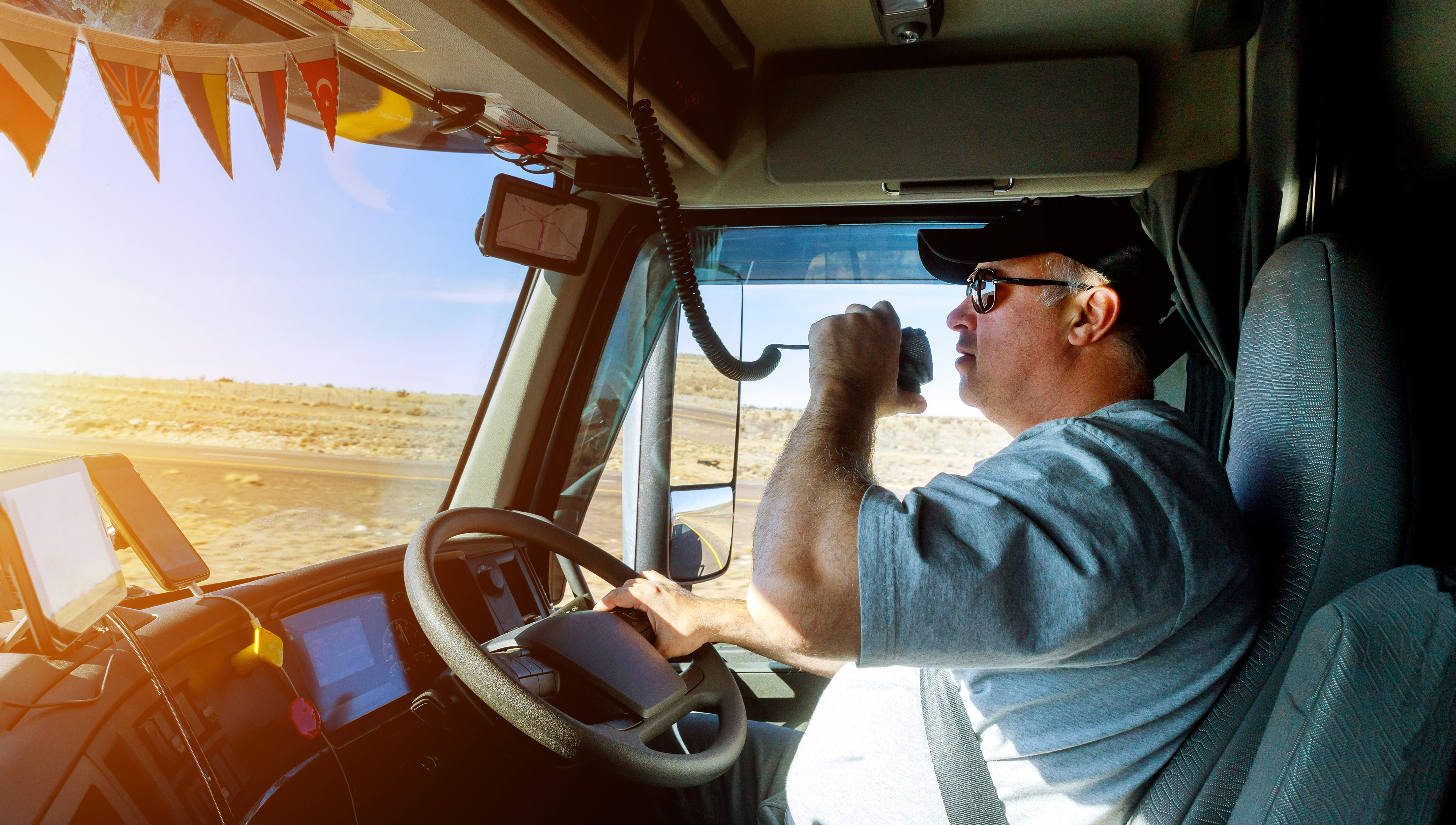 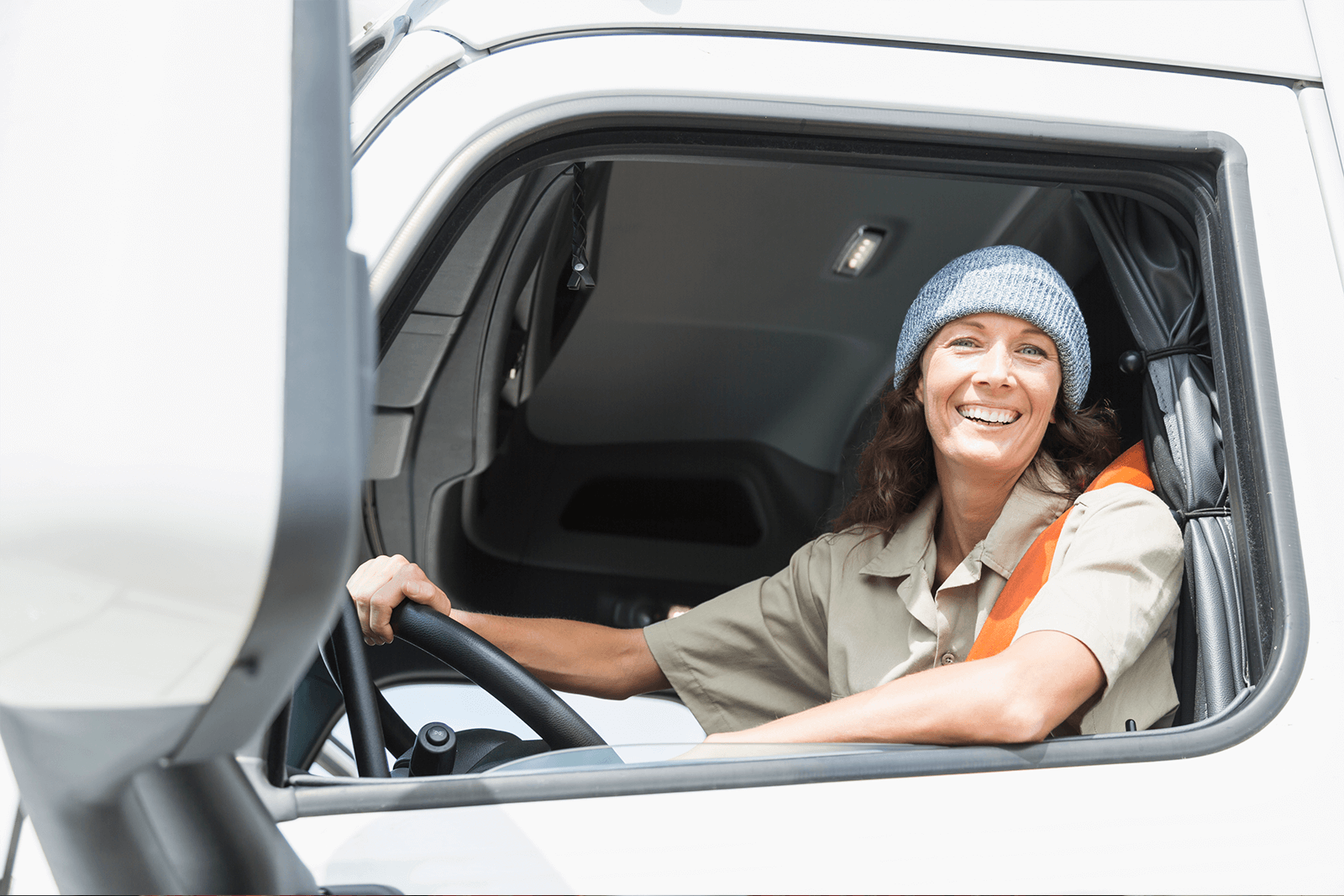 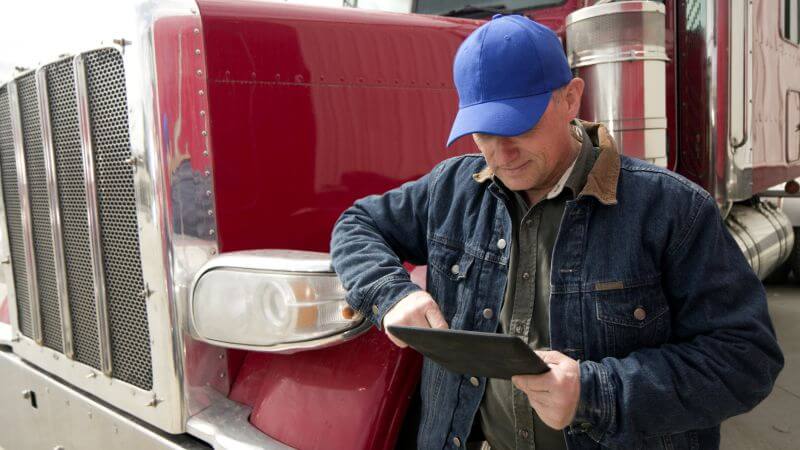 6 Roadside Attractions to Visit on Your Next Long Haul