The trucking industry is in a bind. Squeezed by forces beyond its control is it time to trim operations down.

There are many economic and political factors that will affect trucking industry in 2020.

In conclusion we expect that the truck companies will continue to be squeezed for the most part of 2020 as it does seem unlikely that any of the above factors will change in 2020. We think the expectation for a deep recession are overblown and that is it likely that the federal government and the FED will step in in case things get worse. That said it is advisable that operations are kept lean and growth plans be held in check until clearer picture of the further direction of the economy and regulation emerges. Motor carriers are advised to review their hiring practices to maintain their labor and insurance costs low. Try to retain good truck drivers and don’t hire bad ones is a good rule of thumb.

“Is it time to panic yet?” - No, but special attention to the risks lying ahead. In 2020 the trucking companies should running lean operation that can easily adapt to changing circumstances.  Failure to do so will lead to the faith of the many trucking companies that failed this year. 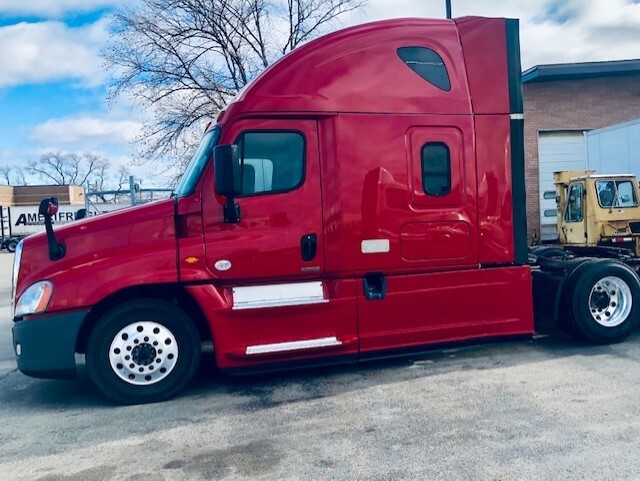 Is it time to update your truck’s insurance coverage 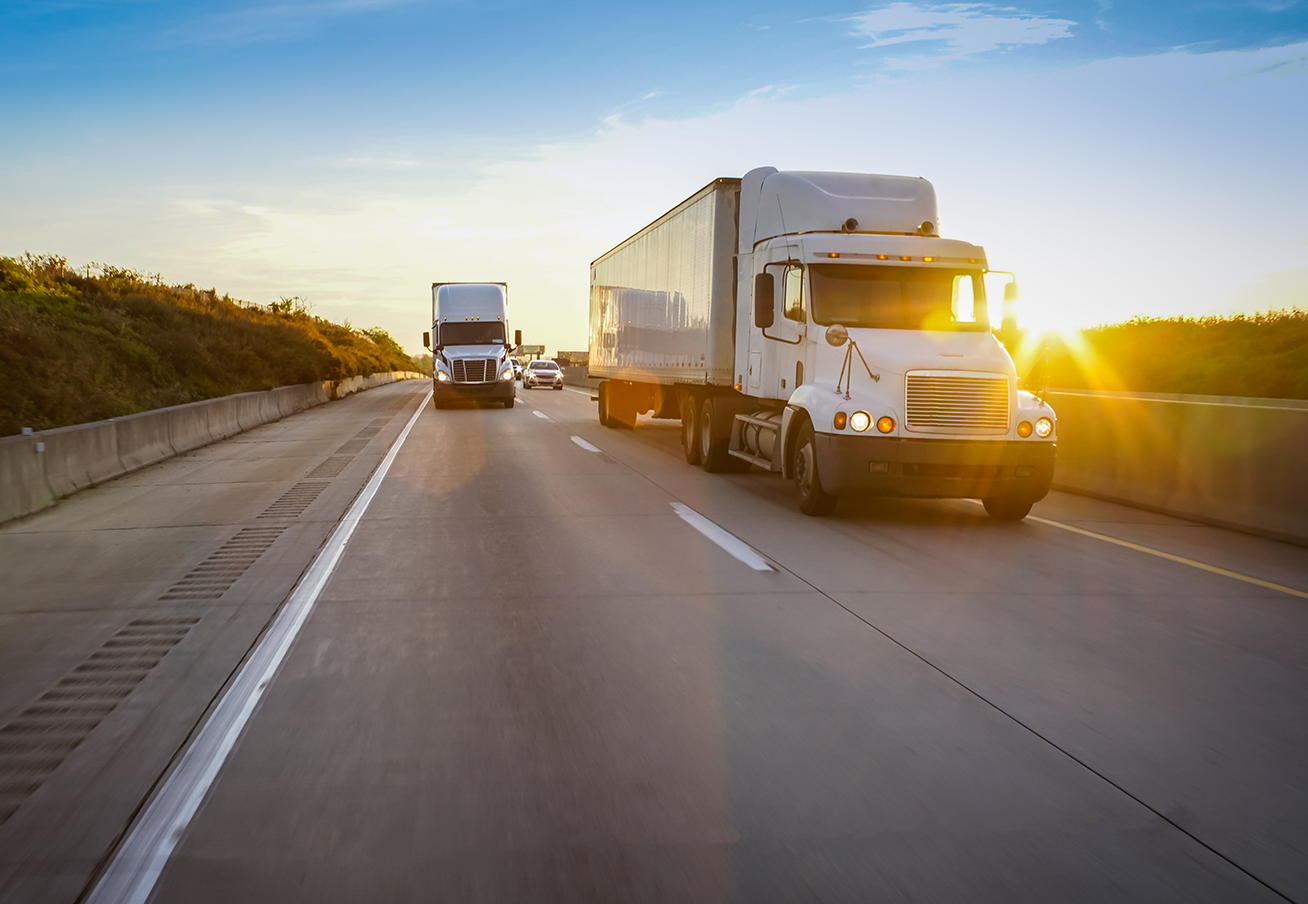 Top 10 insurance questions that we get from owner operators leasing their trucks to a trucking company. (Part 2) 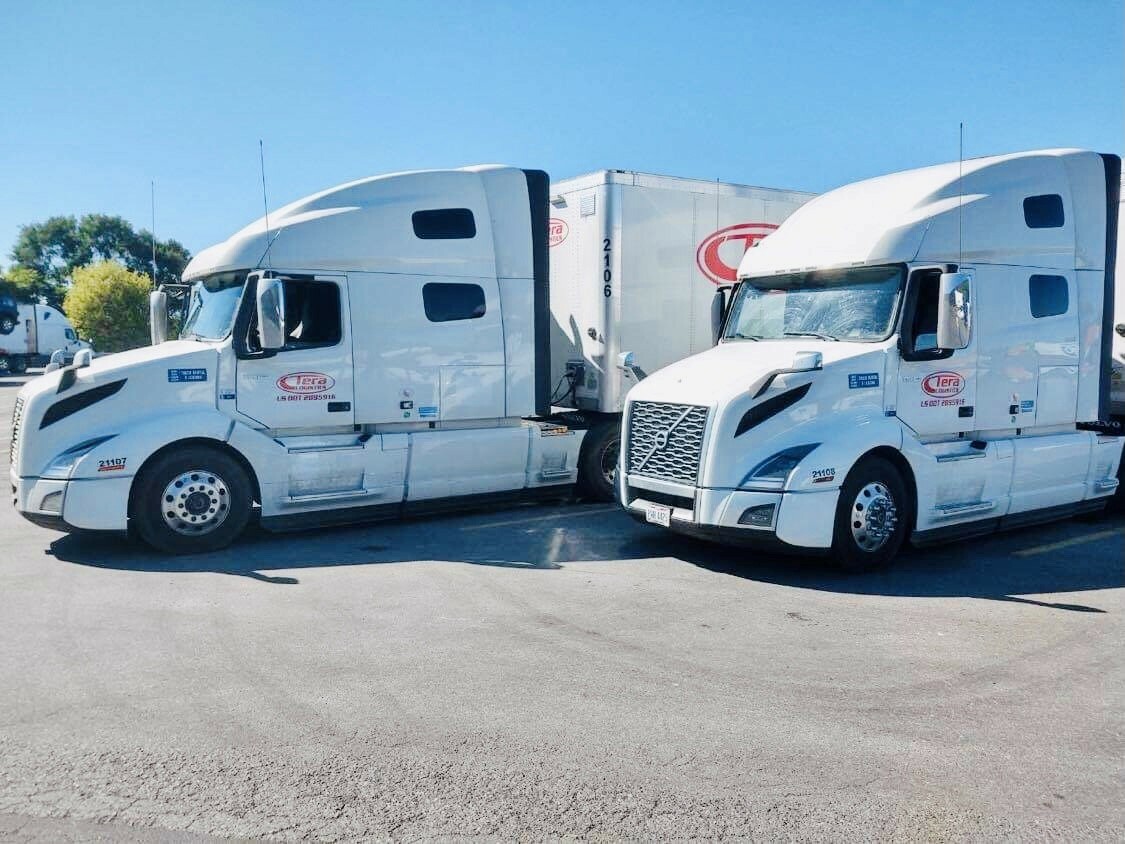 Top 10 insurance questions that we get from owner operators leasing their trucks to a trucking company. (Part 1)